WHAT IF YOU DIDN'T HAVE TO DIVORCE YOU TO BE IN A RELATIONSHIP? 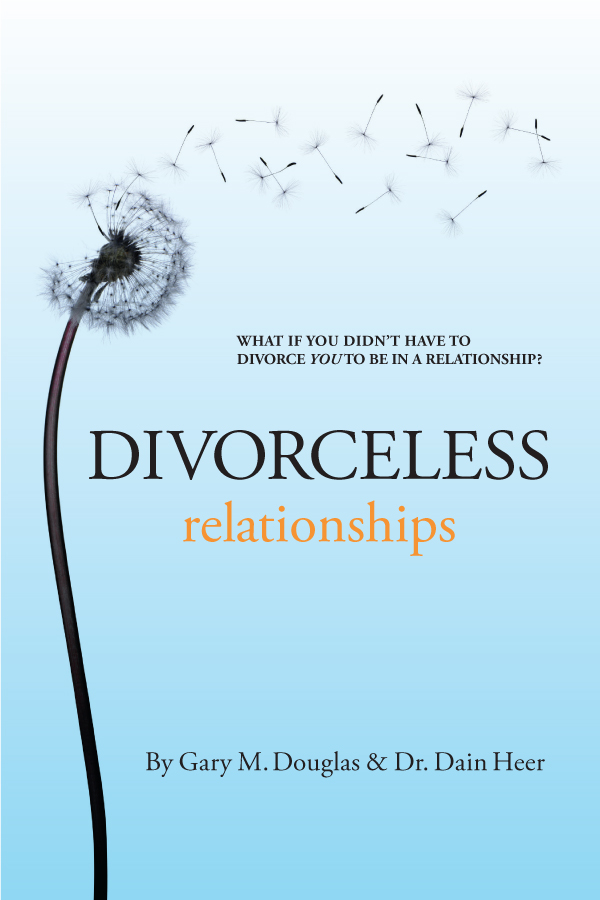 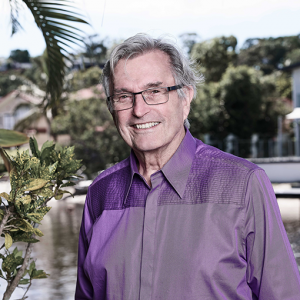 Best-selling author, international speaker and a sought-after facilitator, Gary Douglas is known for his intensity of awareness and his incredible capacity to facilitate people to ‘know what they know’. He chooses to embody consciousness in everything that he does which inspires others to choose to become more conscious as a result.

Gary came with an exceptional level of awareness into the Midwest middle class ‘white bread’ family and lived the ‘Leave it to Beaver’ childhood. He has a very different view on life and realized that he was so different from most of the people he knew when he was only six years old. He became aware of this difference by watching people create their lives and seeing that none of it was about the joy and the possibilities – it was always about the wrongness of everything.  Gary knew there had to be more than this reality was offering since there was nothing about it that was magical, joyful or expansive. So, he began seeking deeper awareness to life’s mysteries at an early age.  Along the way he uncovered a new way forward- one that would create change in the world and in people’s lives. He discovered that magic is all around us; it’s something we create – its consciousness. He recognized that the capacity to be more aware and more conscious was every person’s gift if they were willing to choose it.

Over time what he recognised as the gift he was, was his intensity of awareness and his capacity to invite people to consciousness and to recognise that everything is possible and nothing is impossible. His gift is his ability to look at life, the universe and the consciousness that we all are, as well as the possibilities that are an intrinsic part of it from a space that no one else has ever chosen.

Gary has become an internationally recognized thought leader in transforming lives and creating different choices – willing to empower people to see different possibilities and to recognize what is truly possible for them. Gary is acknowledged worldwide for his unique perspectives on personal transformation that is unlike anything else in the world. He is not aligned with any particular religion or tradition. Through his writing and workshops, he gifts processes and tools that bring within reach the ease, joy and glory of life, and the magic of happiness that expand into more awareness, joy and abundance. His simple yet profound teachings have already facilitated countless people throughout the world to ‘know what they know’ and to realize what they can choose that they never realised they could choose.

At the core of his teachings lies the transformation of consciousness

After recognising that greater consciousness in people can change the direction of their lives and the future of the planet, the creation and expansion of Access Consciousness by Gary has been primarily driven by a single question, “What can I do to help the world?”

He continues to inspire others, inviting the awareness of a different possibility across the world and making an immense contribution to the planet. He facilitates people to know that they are the source for creating the change they desire and creating a life that goes beyond the limitations of what the rest of the world thinks is important. He sees this as an essential aspect to creating a future that has greater possibilities in it for everyone as well as the planet. This is a priority not only for personal happiness but also for the ending of violent conflict endemic on our planet and creating a different world. If enough people choose to be more aware and more conscious, they will start to see the possibilities of what they have available to them and change what is occurring here on planet earth.

The author of the bestselling novel ‘The Place, this book is about people knowing that all things are possible and choice is the source of creation. Gary is also the co-author of a variety of books on the subjects of money, relationships, magic and animals with internationally renowned Energy Transformation virtuoso Dr Dain Heer.

Gary pioneered a set of transformational life changing tools and processes known as Access Consciousness® over 20 years ago. These leading edge tools have transformed the lives of thousands of people all over the world. His work has spread to 47 countries, with 2,000 trained facilitators worldwide. Simple but so effective, the tools facilitate people of all ages and backgrounds to help remove limitations holding them back from a full life. 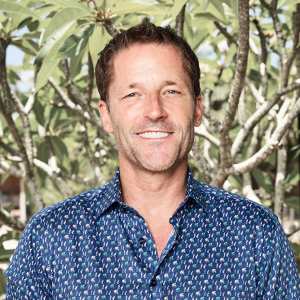 Dain had to turn to his phenomenal knowing from a very young age growing up in a ghetto in Los Angeles. He was the only white face within 5 miles of where he grew up. He didn’t see the difference between him and others and still doesn’t. Dain came with amazing awareness into a world of lack, cruelty and abuse. He came from a family where half had no money, and the other half had money.

He was constantly exposed to mental, physical, emotional, sexual and monetary abuse. Everything he chose and wanted was taken from him. He learned that he didn’t own anything very early on.

But Dain never chose to be a victim; even after all the abuse he suffered. Along the way Dain discovered personal transformation, allowance, courage, and resilience. He has learned to transform life’s challenges into a gift of strength. In the end, what came forward was the kindness, which is still him. Each of us has that place in us where we can choose kindness or we can choose to be a victim. Dain always chose kindness.

Over time what he recognized as the gift he was, was the awareness of energy and the ability to tap into and recognize his own abilities and knowing. His gift is his ability to look at life, change the energy and assist people to heal themselves from a position that no one else has ever chosen. He is a man who recognizes that the capacity to tap into energy, abilities and knowing is every person’s gift if they are willing to choose it.

Dain has become an internationally recognized thought leader in transforming lives and creating different choices – willing to empower people to see different possibilities and to recognize what is truly possible for them. He has a completely different approach to healing by facilitating people to tap into and recognize their own abilities and knowing. The energetic transformation possible is fast — and truly dynamic.

He is acknowledged worldwide for his unique perspectives on personal transformation that is unlike anything else in the world.

In his talks, classes and books, Dain uses the stories of his personal transformation to inspire people to know that the change they’ve been seeking is possible. It empowers them to know that they are the creators of their life. He also gives them access to real, pragmatic and dynamic tools, and the energetic awareness to create the life they’d truly like to have—and the world they would truly like to live in.

Dain is a Doctor of Chiropractic, born and raised in California, USA. He hosts a regular radio show entitled Conversations in Consciousness. He appears regularly on Dr Pat and Voice of America and has been a guest on hundreds of nationally syndicated radio shows. He also has appeared on several TV shows including Fox News, Good Morning Shows in New Zealand, Australia and Canada and on Gaiam TV.

Dain is the author of nine books on the topics of embodiment, healing, money and relationships. His latest book, ‘Being You, Changing the World’ was published in June 2011 and has been translated into Swedish, German, Spanish Italian and Estonian.

Our 21 year standing relationship is now even better than what we had in high school.  All I can ask is how does it get any better than this?

Divorceless Relationships changed not only my relationships, but every aspect of my life.

The way that I see my relationship and my partner is completely different, and I can now have gratitude instead of looking for where I’m right or wrong in every aspect of the relationship.  Thank you so much Gary.  PS: the sex is even better too!